Our visitors are our guests

It is our aim to get our guests to feel comfortable, because that is the only way to enjoy art. Please feel free to visit us.

The story of the gallery

The Galerie Freitag 18.30 is a young art gallery with a colourful past. While it began as art space run by artists, the gallery had the opportunity to move into one of the first studios of Ludwig Mies van der Rohe in Aachen.
The art gallery thereby is the second project of Robert Mertens, who, prior to that, founded the first online gallery of Germany in 1999 during his studies. In 2008, Robert Mertens took over the gallery to be the sole owner, and began to expand the spatial capacities of the Galerie Freitag 18.30 only one year after. During the following three years, the exhibition space of initially 70 square meters enlarged to 250 square meters in total. Today, the art gallery has several showrooms and a courtyard, which is used especially in summer as it underlines the pleasant atmosphere.
For many years now, the art gallery exhibits at art fairs, international art festivals and presents artists outside the gallery rooms, nationally and internationally.

Robert Mertens graduated in Law. He is the founder and CEO of the Galerie Freitag 18.30 in Aachen. Driven by his passion to present the gallery’s art, new ideas and concepts are generated, so that the art gallery is a constant subject to change. His exhibitions mediate between visitors and art.
Alongside his work as a gallery owner, he concentrates on coaching creative businesses in terms of cultural marketing and event management. In 2015, Robert Mertens was the regional contact person for the “Kompetenzzentrum Kultur- und Kreativwirtschaft des Bundes“. He worked as a consultant before, for the “GründerZentrum Kulturwirtschaft Aachen” and additionally, as a result of the award “Kultur- und Kreativpiloten Deutschland“. Furthermore, he managed several workshops of the EU-Interregio project Euregio Maas Rhein “Creative Drive”, which addressed the development of identity-forming business models in the region Euregio Maas-Rhein. 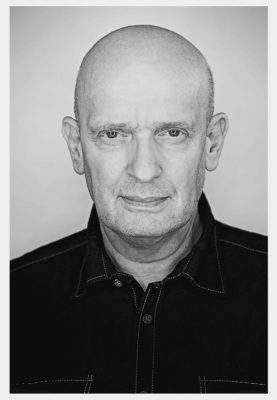 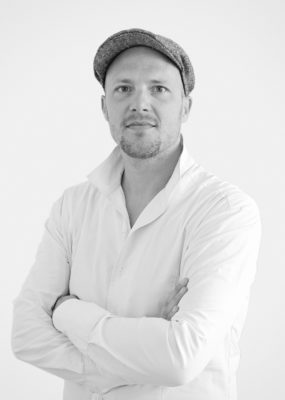 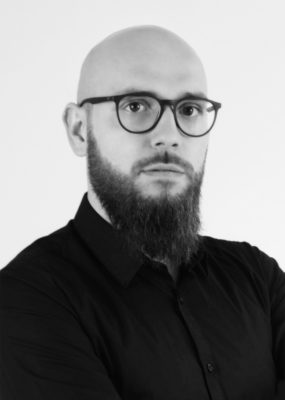